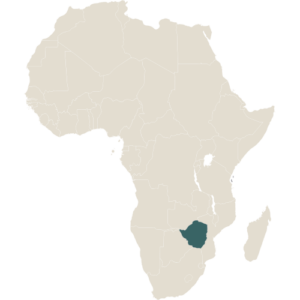 *Prices are based on 6 travellers and includes private guide and private vehicle at all camps. Based on 2021 rates. Please note rates subject to change and will need to be re-quoted at time of booking. Dependent on rate of exchange.

There is no doubt that this area is one of our favourite in Africa. The floodplains of Africa’s Great Rift Valley, offer superb wildlife viewing and Hwange National Park is home to some of southern Africa’s last great elephant, buffalo and sable herds. It is a haven for those guests seeking the best of Africa’s walking experiences, photographers keen to get a new angle and those wanting true adventure. This is a window into oldest Africa.

If we had to choose we’d say that Mana Pools is Wild Again’s favourite destination in Africa. During the dry season a 12 000 strong elephant population descends on the area to drink from the Zambezi River’s plentiful supply of water and to feed from the Ana tree acacia that gets pods at the end of winter. This UNESCO world heritage site has some of the highest concentrations of wildlife in Africa. Prolific species include eland, baboons, impala, elephant, lions, wild dogs, crocodile and hippopotamus.

Some of the largest elephant bulls in the area have made themselves famous from developing the ability to stand up on their back legs to reach for the highest and thus tastiest branches. No off- roading in the reserve as well as its long walking history make it a walking mecca and all wildlife is approached on foot. The wild dog sightings here speak for themselves.

Situated on the eastern boundary of Mana Pools, Chikwenya is a photographer’s paradise as it looks out over an open floodplain and the broad Zambezi River, with a backdrop provided by the mountains of the Rift Valley escarpment.

Linkwasha is situated in a private concession in the best location in Hwange. It is found near the famed Ngamo Plains, where wildlife gathers in numbers during summer – to add to the year-round excellent viewing from the camp itself; Linkwasha overlooks a pan that is a magnet for game seeking to quench its thirst. 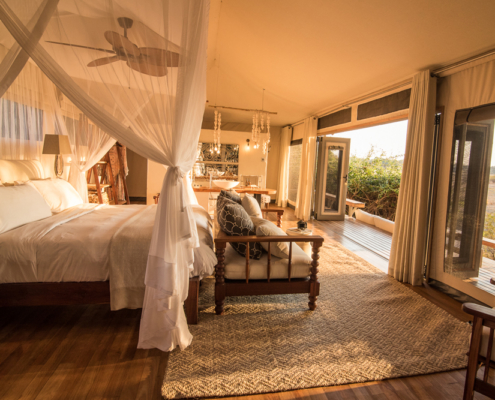 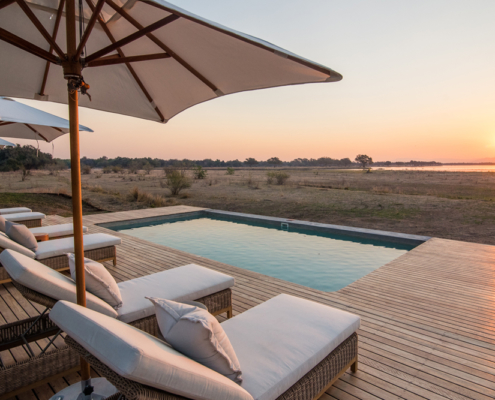 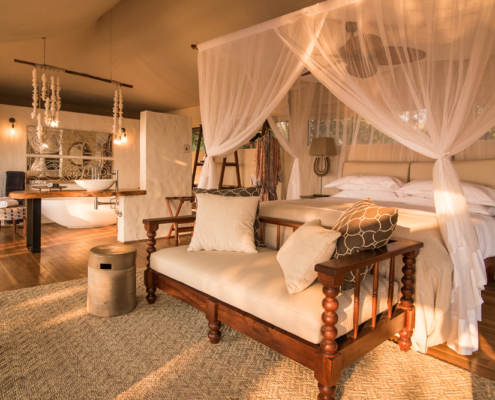 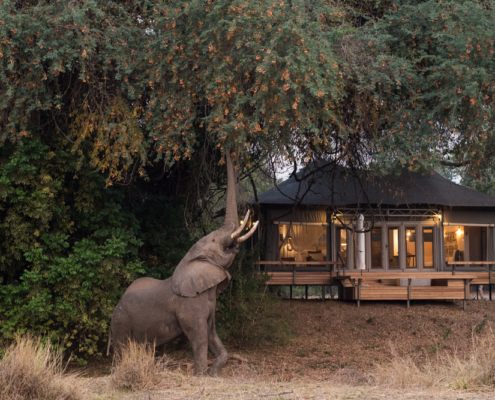 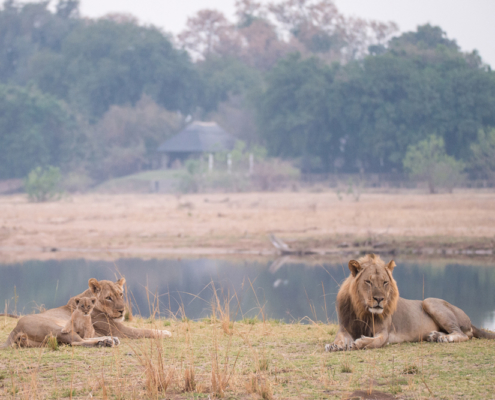 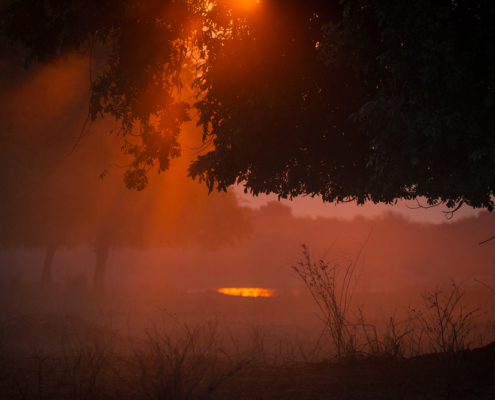 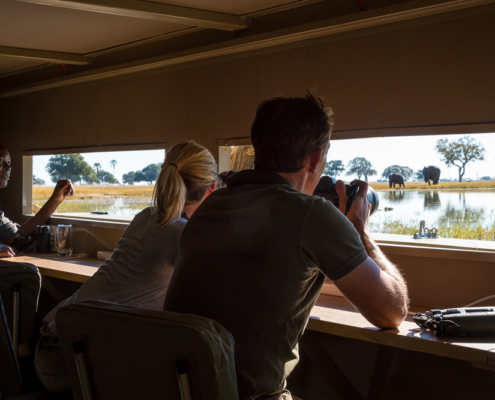 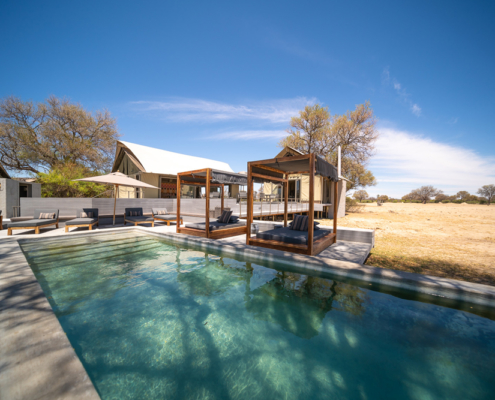 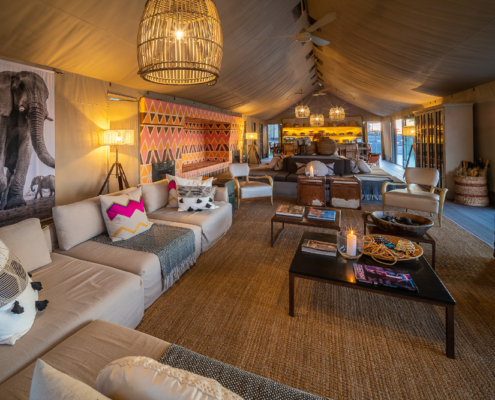 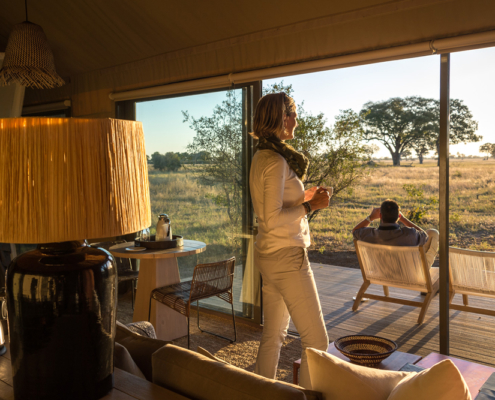 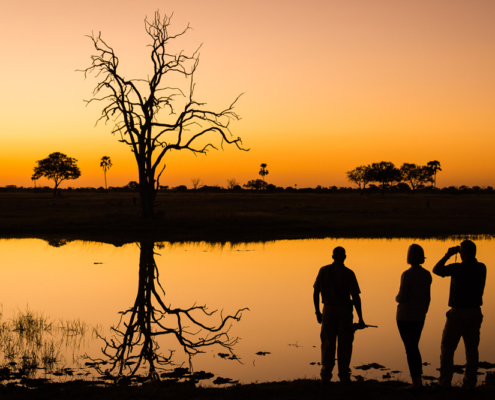 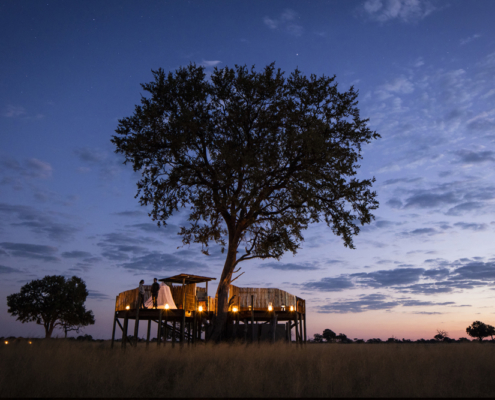