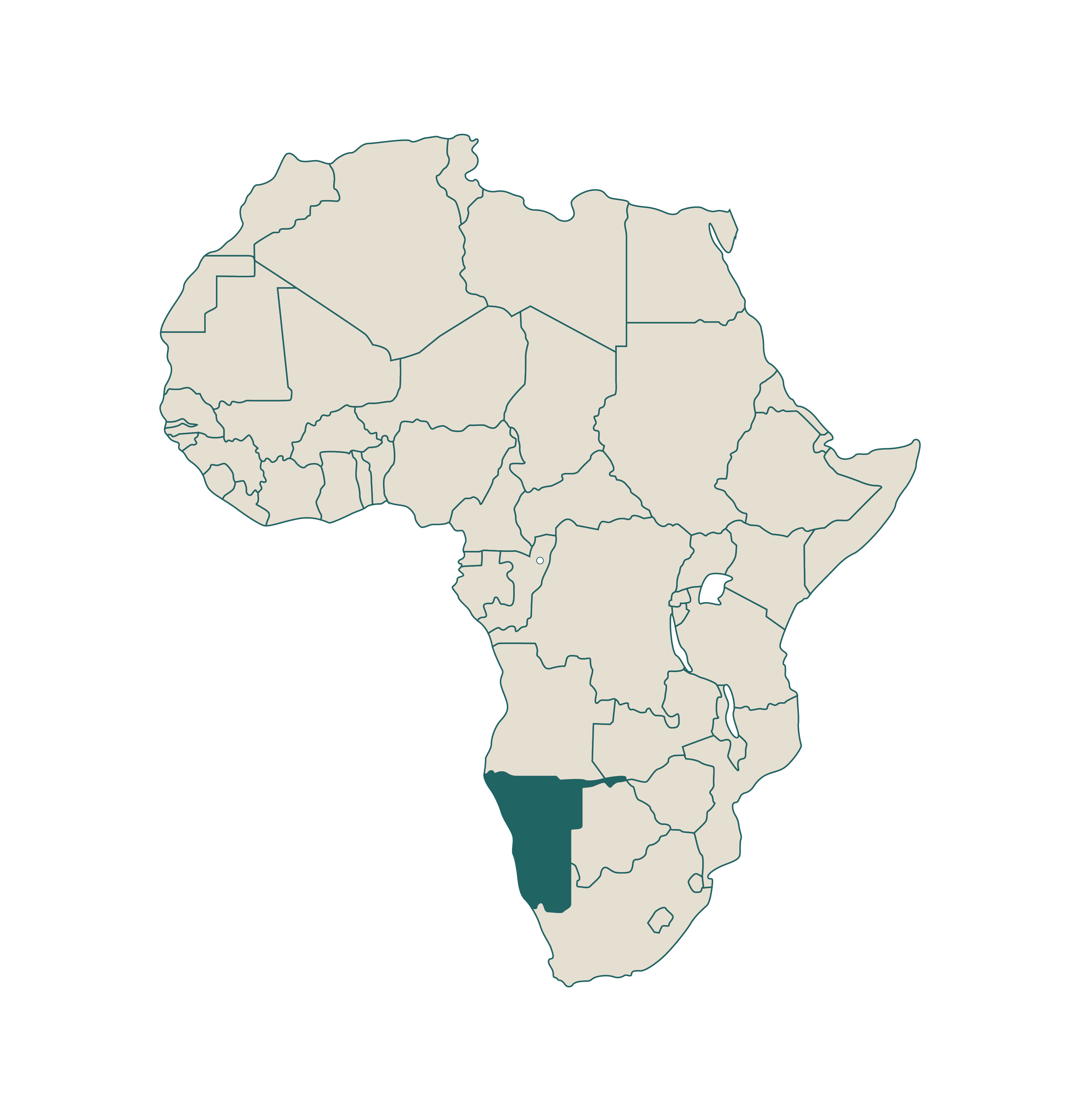 *Prices are based on 6 travellers and includes private guide and private vehicle at all camps. Based on 2022 rates. Please note rates subject to change and will need to be re-quoted at time of booking. Dependent on rate of exchange.

One of the most dramatic and unique destinations in Africa! The landscapes are vast and arresting and the wilderness areas largely uninhabited. Nambia is the second least densely populated country on the planet! The world’s oldest desert might not have the animal densities of some other African countries but because of its ancient evolution, Namibia has plants and animals adapted to the harsh climate not found anywhere else. Here you can find desert-adapted elephants ascending great sand dunes, the highest density of cheetah in Africa, track endangered black rhino in Damaraland or find black-backed jackals and brown hyena in amongst 100,000 cape fur seals at dusk and dawn on the haunting skeleton coast.

A welcome oasis situated along the dry Auab riverbed in the Kulala Wilderness Reserve, Little Kulala celebrates the splendour and solitude of the Namib Desert. Excursions to Sossusvlei (via a gate exclusive to Wilderness Safaris vehicles), nature drives, walks and eco-sensitive quad biking, explore this fascinating landscape. A balloon safari offers an awe-inspiring experience soaring above the desert. It is also the closest luxury camp to the iconic Sossusvlei dunes and vleis.

Inspired by Dead Vlei, the design of the 11 climate-controlled, thatched units, each with a private plunge pool, merges seamlessly into the timeless desert setting. Each unit has a Star Bed on the deck for romantic star gazing. Once farmland used for subsistence goat farming, the region had very little indigenous wildlife. In 1996 Wilderness Safaris stepped in to rehabilitate the area and today the land and its wildlife have returned to their former glory.

Damaraland Camp is situated in the Huab River Valley in one of the best wilderness areas in Namibia, offering endless vistas across stark plains, ancient valleys and a stunning ochre-purple mountain backdrop. Activities include nature drives and walks while further afield, ancient rock art and geological wonders dot the area. Damaraland Camp in the Torra Conservancy exists within one of the driest, most desolate regions in all of Africa. In this arid environment the ceaseless processes of life revolve around harnessing the near non-existent water in the most economical way possible. Obviously this scrub landscape cannot support vast, concentrated herds of wildlife, but it nevertheless boasts a varied and breathtaking assortment of desert-adapted species around Damaraland Camp.

In a remote area of the Kaokoveld, with gravel-strewn plains and dry riverbeds that draw fascinating wildlife, lies Hoanib Skeleton Coast Camp. Game drives explore this isolated area, moving along the riverbed’s narrow ribbon of vegetation, where a surprising wealth of desert-adapted animals can be found; in camp the research
centre provides even more insights. The unforgiving Skeleton Coast, with its shipwreck remains and noisy colonies of Cape fur seals, is accessed either by a fascinating drive or flight, depending on the weather. Hoanib Skeleton Coast’s location – close to the Skeleton Coast and within the true Namib Desert – is home to a rich diversity of wildlife, boasting the Kaokoveld’s best viewing of desert-adapted wildlife and access to vast, remote and isolated wilderness. Almost miraculously it seems, in this stark environment, enormous elephant thrive along with giraffe, lion and brown hyaena. Gemsbok (oryx), springbok, steenbok, scrub hare, and inquisitive ground squirrel are also seen. Entirely different to the rugged mountains and valleys inland, the Skeleton Coast hosts Cape fur seals in their thousands along with black-backed jackals and brown hyaena. Birds are equally diverse, with regular endemics like Rüppell’s korhaan, Benguela long-billed lark and lark-like bunting. Towards the coast, the bird community changes and tractrac chat can be seen, as well as jaegers and skuas found around the seal colonies.

Why it’s A Wild Again Favourite

There is no place like it on the planet.

Set under verdant trees on the banks of the Kunene River, Serra Cafema is one of the most remote camps in southern Africa. Guests can truly disconnect, unwind and relax to the sound of rushing water, and explore one of the driest deserts in the world. Respectful interaction with the semi-nomadic Himba community, fascinating nature walks, boating (water levels permitting), and low-impact guided quad-bike excursions complete the experience. The eight chalets are set on elevated decks and crafted in wood, canvas and thatch to create a unique camp that is at one with its surroundings and celebrates the culture of the Himba people. The Ozonganda (Herero, meaning “main area”) affords spectacular views over the Kunene River. The Kunene River is the only permanent source of water in this region, the river creating an oasis along its banks – a winding band of green surrounded by the lunar-like landscape of the Namib Desert which stretches to the Serra Cafema mountain range in the north. Game viewing in this area is limited to small herds of gemsbok, springbok and Hartmann’s mountain zebra. The Kunene River has a large population of Nile crocodiles. Burchell’s courser and Benguela long-billed lark are among the characteristic bird species to be found in this area. There are also a number of endemic reptiles, the desert plated lizard being a particular speciality.

Why it’s A Wild Again Favourite

We love the purpose here. The land on which Serra Cafema is constructed is leased from the 300 000-hectare Marienfluss Conservancy, which is owned primarily by the Himba people, who are amongst the last semi-nomadic peoples on the planet. This mutually-beneficial partnership includes lease fees, employment and skills transfers. For wilderness areas to thrive they need to take care of land, wildlife and people and we support only camps with this ethos. 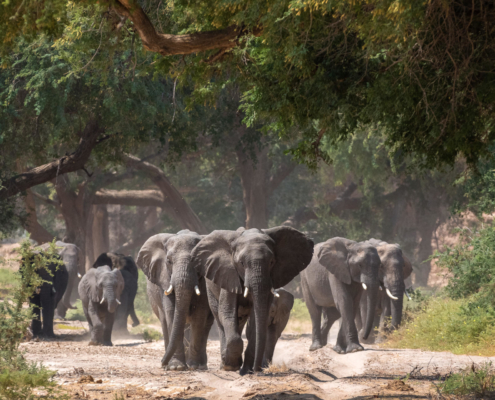 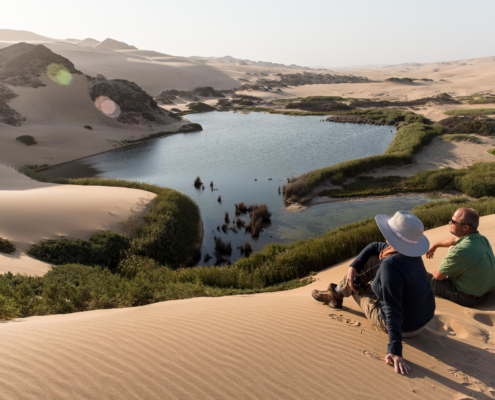 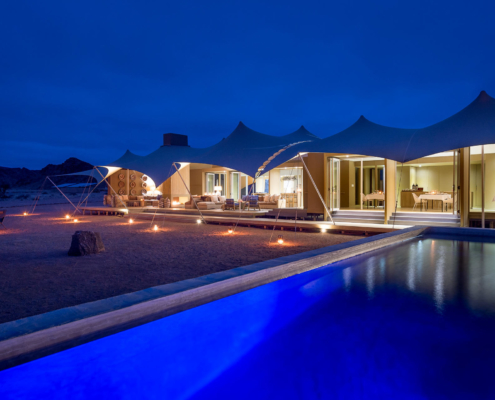 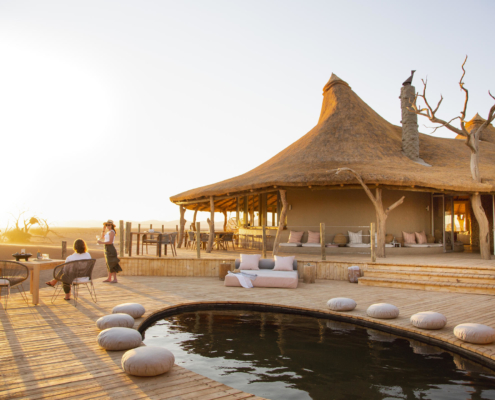 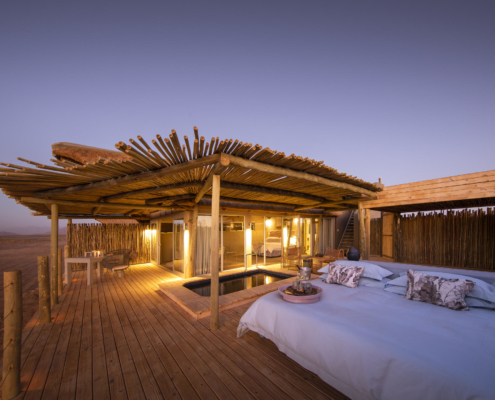 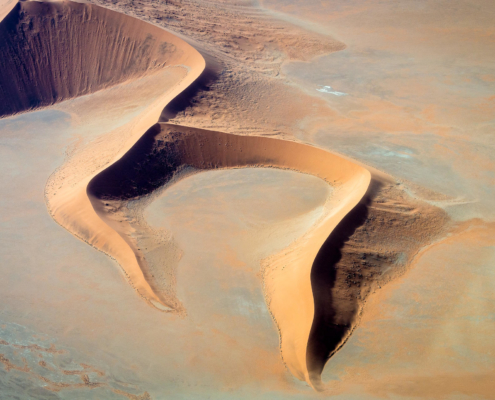 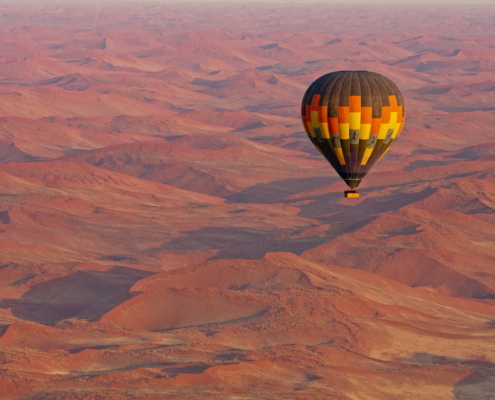 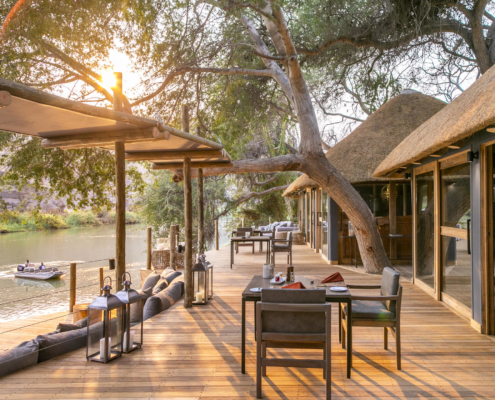 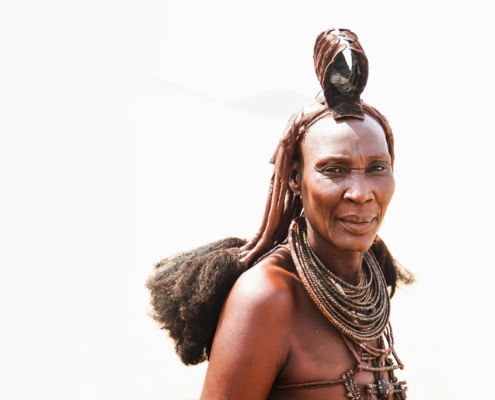 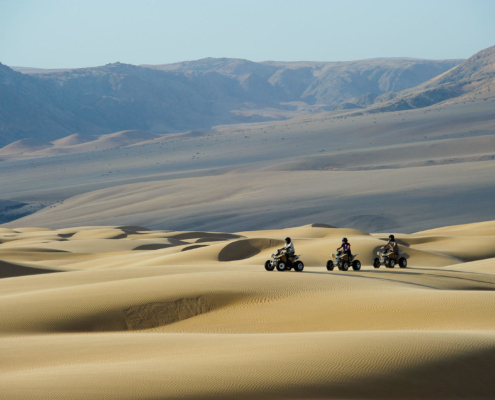 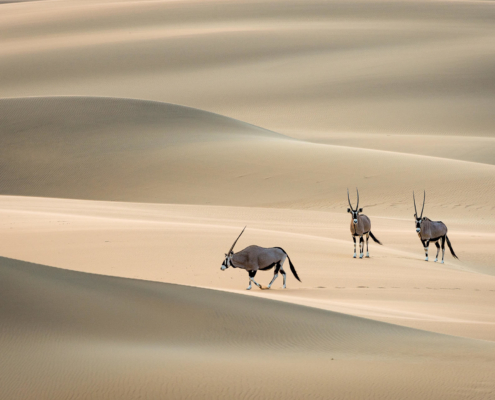 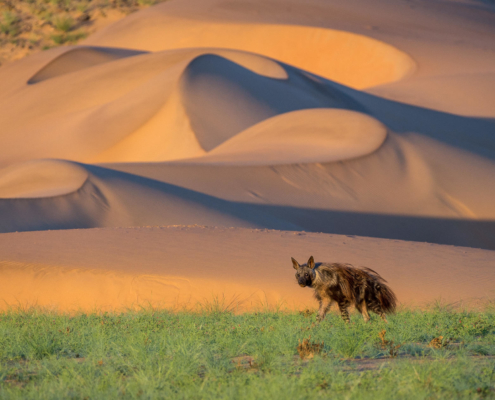